We pay the highest rates in the South West!

Our secure counter service is open from 10am - 3:30pm, Monday to Friday. The transaction process is secure and contact free.

Britannias are a fairly new addition to the line up of British coins, having only been in production since 1987 for gold Britannias and 1997 for the silver Britannias. 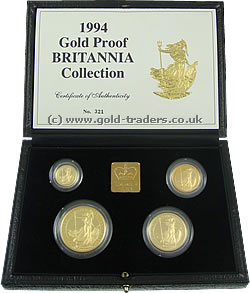 For over a millennium, the Royal Mint of the United Kingdom has been producing gold coins for use in trade. Originally worked by hand in a process where blank coins were struck by two dies to form the faces of the coins, the coin makers of the London Tower worked diligently to create some of the best known coinage of the world. In a process that continues today, although the machinery and methods may have changed, the Royal Mint continues to produce some of the worlds most amazing gold coins.

As the empire of Britain expanded, so did the need for easily accessible money in other parts of the world, thus making it necessary to set up mints in various locations, sometimes as distant as Bombay. Each of these mints was designated with their own particular mint mark, for purposes of quality control and tracking of the money made in these areas. These mint marks are used by modern collectors to tell the history of a particular coin.

The most sought after coins of the British Empire are traditionally fashioned from gold or silver. In the earlier part of Britain's coin making age, the gold coins were fashioned from higher purity metals. Some coins, such as the early Sovereigns, were issued with as much as 23 carats pure gold and they were often larger than today's modern coins.

The change in coinage to a decimalisation system in February of 1971 brought all of the British coins into a common ground as their value is now based on the penny.

Work out the real value of your gold.