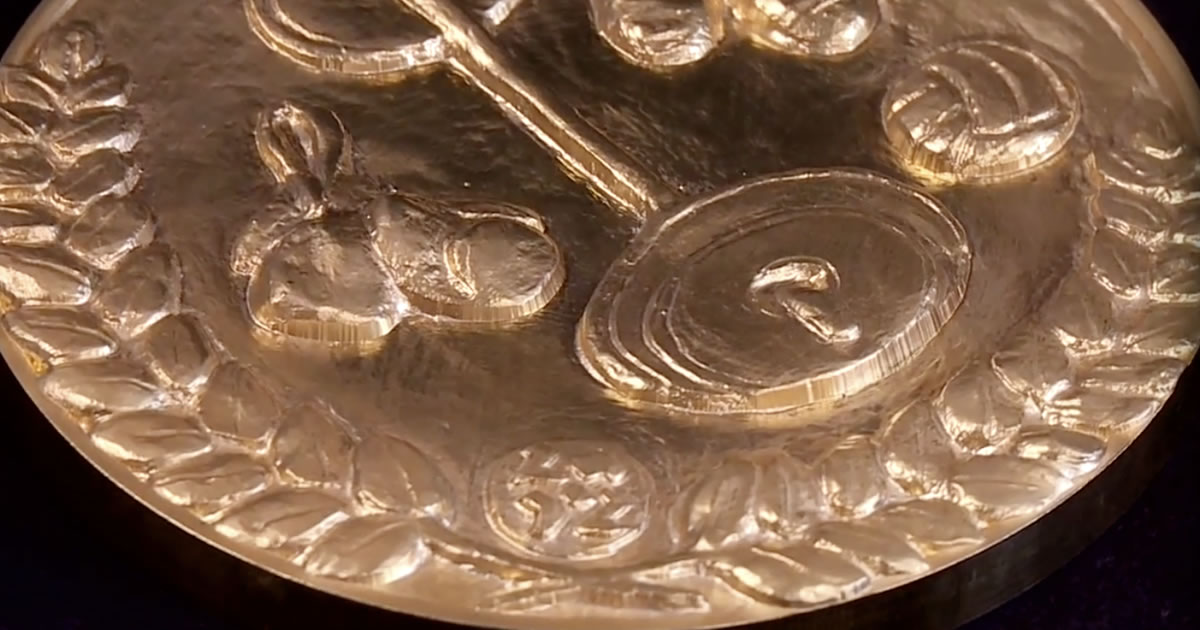 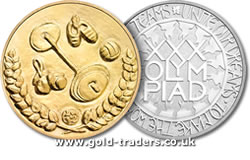 In commemoration of the London 2012 Olympics, the Royal Mint have unveiled the UK’s first ever 1-kilo gold and silver coins.

Designed by Sir Anthony Caro, the gold coin has an ultra low issue limit of just 60. The silver version is limited to 2,012 pieces and has been designed by Tom Phillips.

One could argue that the uniqueness and collectability of these coins justify the high price tag, however anyone purchasing for investment purposes should take note that the world’s largest gold coin, a 1 Million Dollar Canadian Maple Leaf sold for just it’s scrap value back in June 2010.

Interestingly, The Royal Mint produced a 1 kilo gold coin in 2011 to commemorate the Royal Wedding. Minted for the island of Alderney, this coins had a bargain-basement price of just £40,000.00!

January 25th, 2012 No Comments » Gold, Industry News, Miscellaneous |
You can skip to the end and leave a response.
« British Gold Refinery rapped by ASA for misleading advertising
Company behind CashMyGold.co.uk to be struck off Companies House register »