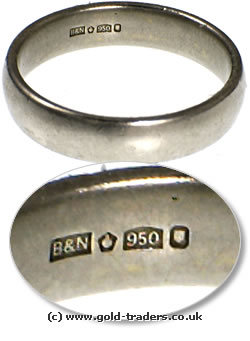 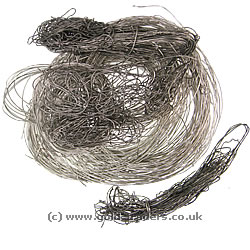 Used in laboratories and in scientific instruments, platinum thermocouple wire is often used for measuring temperatures in-excess of 2000°C.

Due to its high value, thermocouple wire should always be recycled. You can sell your platinum thermocouples to Gold-Traders and receive payment on the day we receive your package.

You can check our scrap platinum prices, which are always up-to-date. The rates we display are the prices we’re paying on that day. There are no hidden fees or deductions to be taken off the price.

If you’re unsure as to what type of thermocouple wire you have, we’ve compiled a short article to summarise the varieties of platinum thermocouples and the prices we pay.

To proceed, please fill out our claim form and follow our simple instructions in relation to postage and packing.