5 Cash for Gold tricks the OFT should be investigating 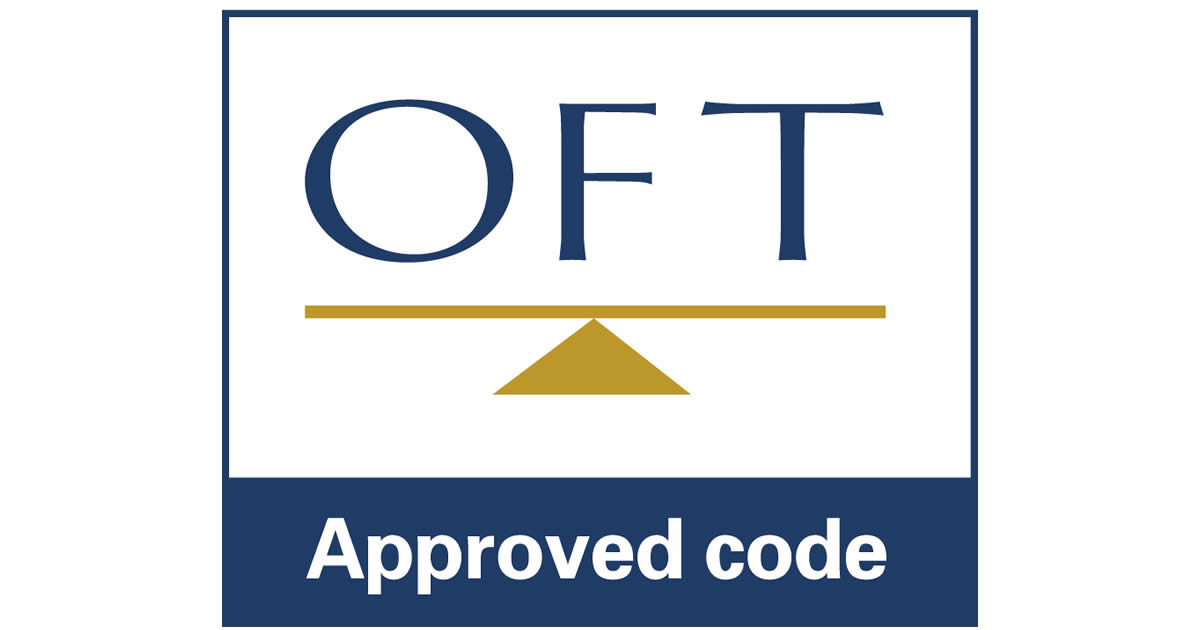 Back in January, I blogged that 5 unnamed cash for gold companies were facing an Office of Fair Trading enquiry. Although there is no indication of which companies are facing scrutiny, it’s almost certain that a number, if not all, are the high profile companies who advertise prominently on daytime terrestrial and satellite TV.

Does the OFT have the power to ban shady business tactics? Unfortunately not. Their remit is to enforce consumer protection and ensure traders are trading fairly. Where unfair practices are identified, legal redress can be sought against an offending company.

It is understood that an initial OFT report is due to be published imminently. While we wait for their report, here are 5 cash for gold tricks I would like to see stamped out.

Usually found on cash for gold sites that don’t publish their rates, these claims are so misleading. ‘We pay 15% more!‘ 15% more of what?! 15% of nothing, is nothing! If a cash for gold company is only paying 20% of market value (yes, the worst offenders in the business really do pay at this rate), an extra 15% on top isn’t going to make that much difference to the poor rate.

This is so misleading. You visit a cash for gold web site and see a price-per-gram figure quoted in a large font. The price looks good, so you send your gold to the company. What you missed was the small print that states a refining is deducted from price you saw quoted.

More hidden fees, usually tucked away in the small print. You’ve sent your items to a cash for gold company that looks to be paying good rates, but have unwittingly sent something that isn’t gold. It’s an easy mistake to make for a consumer – how are you to know whether your bangle is 9ct gold, gold plated, rolled gold or 9ct gold filled?

As a result of your ‘mistake’ you get hit with a £15 ‘testing fee’. Worse still, if you ask for your items to be returned, the small print might state that you’ll be charged a further £15 ‘administration fee’.

All businesses have running costs and need to enure they’re profitable – fair enough. However, it’s patently unfair to hide such fees from the consumer.

OK, this is something I want to see enforced, not banned. Consumers need to be able to make an informed decision, BEFORE they send their gold away. This is only possible if they know what the gold price, per gram a company is currently paying. Of course, the companies who advertise on TV won’t do this – so much of their revenue is tied-up in advertising costs, they wouldn’t want you to know, up-front, how much of a poor deal you’ll get.

Return of items within 48 hours

There are lots of horror storries on complaints board and forum web sites about this. After being promised ‘top rates’, you send your gold to a cash for gold company. They offer you a price which you know to be way too low. You reject the offer, they may increase their price (still too low) and you request the return of your items.

Now you wait for the return of your gold… Sometimes for weeks on end. Some consumers cave-in and agree to sell their gold at the low rate they’ve been offered. There are reports of people waiting 6 – 8 weeks before their gold is returned and only after they’ve continually called the company, sometime having to threaten legal action.

48 hours is more than long enough for any company to arrange the return of a customer’s gold. It’s a no-brainer really. If a customer has been trusting enough to send their valuables off in the first place, the least a company can do is return them in a timely manner, fully insured, at no charge.

So, that’s my list of cash for gold tricks I’d like to see wiped-out. Have you been caught out? What are your opinions?

Click here to cancel reply.
June 17th, 2010 2 Comments » Miscellaneous |
You can skip to the end and leave a response.
« Interesting Facts about Platinum
Selling Scrap Gold – Worth the Effort? »